SERAP also asked Buhari to send the legislation back to the National Assembly to address its fundamental flaws by deleting the repressive provisions of the Act, particularly sections 839, 842, 843, 844 and 850 contained in Part F of the Act, and any other similar provisions.

It also asked the President to instruct the Registrar-General of the Corporate Affairs Commission, Alhaji Garba Abubakar, and Attorney General of the Federation and Minister of Justice, Abubakar Malami, SAN, not to implement or enforce the CAMA 2020 until the legislation is repealed by the National Assembly and brought in line with the Constitution of Nigeria 1999 (as amended), and Nigeria’s international human rights obligations.

In the letter made available to media on Sunday, dated August 22, 2020, and signed by SERAP Deputy Director Kolawole Oluwadare, the organisation said: “With these provisions, the government now has overly broad and discretionary powers to arbitrarily withdraw, cancel or revoke the certificate of any association, suspend and remove trustees, take control of finances of any association, and to merge two associations without their consent and approval of their members.”

According to SERAP, “Rather than taking concrete measures to improve the legal environment and civic space that would ensure respect for human rights and media freedom, your government has consistently pursued initiatives to restrict the enjoyment of citizens’ human rights.

These rights are protected from impairment by government action.” SERAP said: “These restrictions, coupled with repressive broadcasting codes and Nigerian security agencies’ relentless crackdown on peaceful protesters and civil society, demonstrate the government’s intention to suppress and take over independent associations.”

The letter, read in part: “SERAP is concerned that the provisions would be used by the authorities to exert extensive scrutiny over the internal affairs of associations, as a way of intimidation and harassment, which would eventually unduly obstruct the legitimate work carried out by associations.

“We would be grateful if the requested action and measures are taken within 14 days of the receipt and/or publication of this letter. If we have not heard from you by then, the Registered Trustees of SERAP shall take all appropriate legal actions to compel you and your government to take these measures in the public interest.

“Please note that SERAP has instructed its Legal Counsel Femi Falana, SAN to take all appropriate legal actions on our behalf should your government fail and/or neglect to act as requested.

“Citizens’ decision to join with others in pursuit of a common goal is a fundamental aspect of their liberty. The right to freedom of association also plainly presupposes a freedom not to associate. This freedom is at risk if the government can compel a particular citizen, or a discrete group of citizens, to merge their associations.

“Constitutional guarantees of freedom of association would be very limited if they are not accompanied by a guarantee of being able to share one’s beliefs of ideas in community with others, particularly through associations of individuals having the same beliefs, ideas or interests.

Start creating with Arteza’s Ultimate Creator Bundle. All you need to create your next masterpiece. Shop now.

“Similarly, freedom of association creates a forum for citizens in which they may freely seek, without any unlawful interference by the state, to move public opinion and achieve their goals. That “forum” cannot exist if the government is at liberty to treat one association as forming part of another or coercing one association to merge with another association.

“By seeking to suspend and remove trustees, and appoint interim managers for associations, government seems to want to place itself in a position to politicise the mandates of such association, and to undermine the ideas that the right to freedom of association and related rights are supposed to protect in a democratic society.”

“The protection afforded by article 22 of the International Covenant on Civil and Political Rights extends to all activities of an association.’ “According to the Committee, ‘the existence and operation of a plurality of associations, including those which peacefully promote ideas not necessarily favourably received by the government or the majority of the population, is a cornerstone of a democratic society.’ 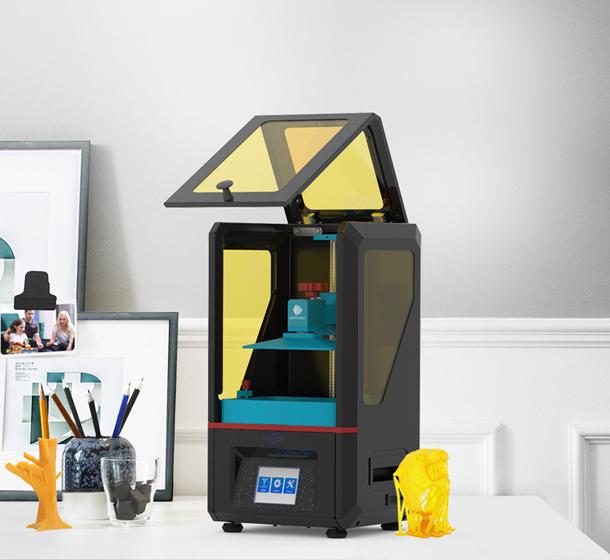 “Under international law, the use of the term “democratic society” places the burden on States imposing restrictions on freedom of association to demonstrate that the limitations do not harm the principles of pluralism, tolerance and broadmindedness.

“The Committee on Economic, Social, and Cultural Rights has also called on states not to pass legislation that would ‘give the Government control over the right of associations to manage their own activities.

“These repressive provisions clearly and directly threaten and violate the rights to freedom of association, freedom of expression, peaceful assembly, privacy, property, and other human rights guaranteed under the Nigerian Constitution and international human rights treaties such as the International Covenant on Civil and Political Rights and the African Charter on Human and Peoples’ Rights to which Nigeria is a state party.” SERAP noted that legally registered associations have also deposited their constitutions and other documents with the Corporate Affairs Commission under the now repealed and replaced CAMA 2004.